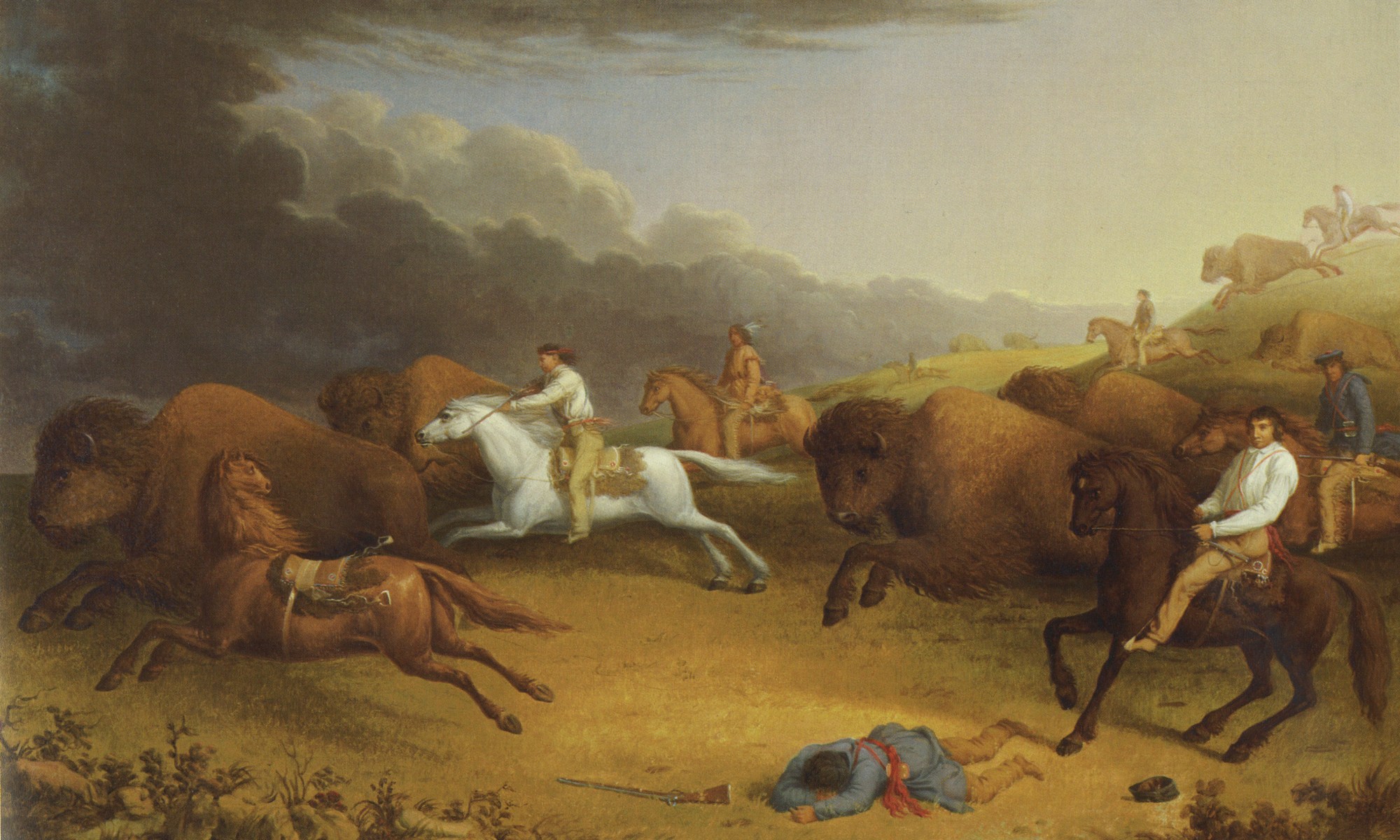 The Traditional Significance of the Buffalo 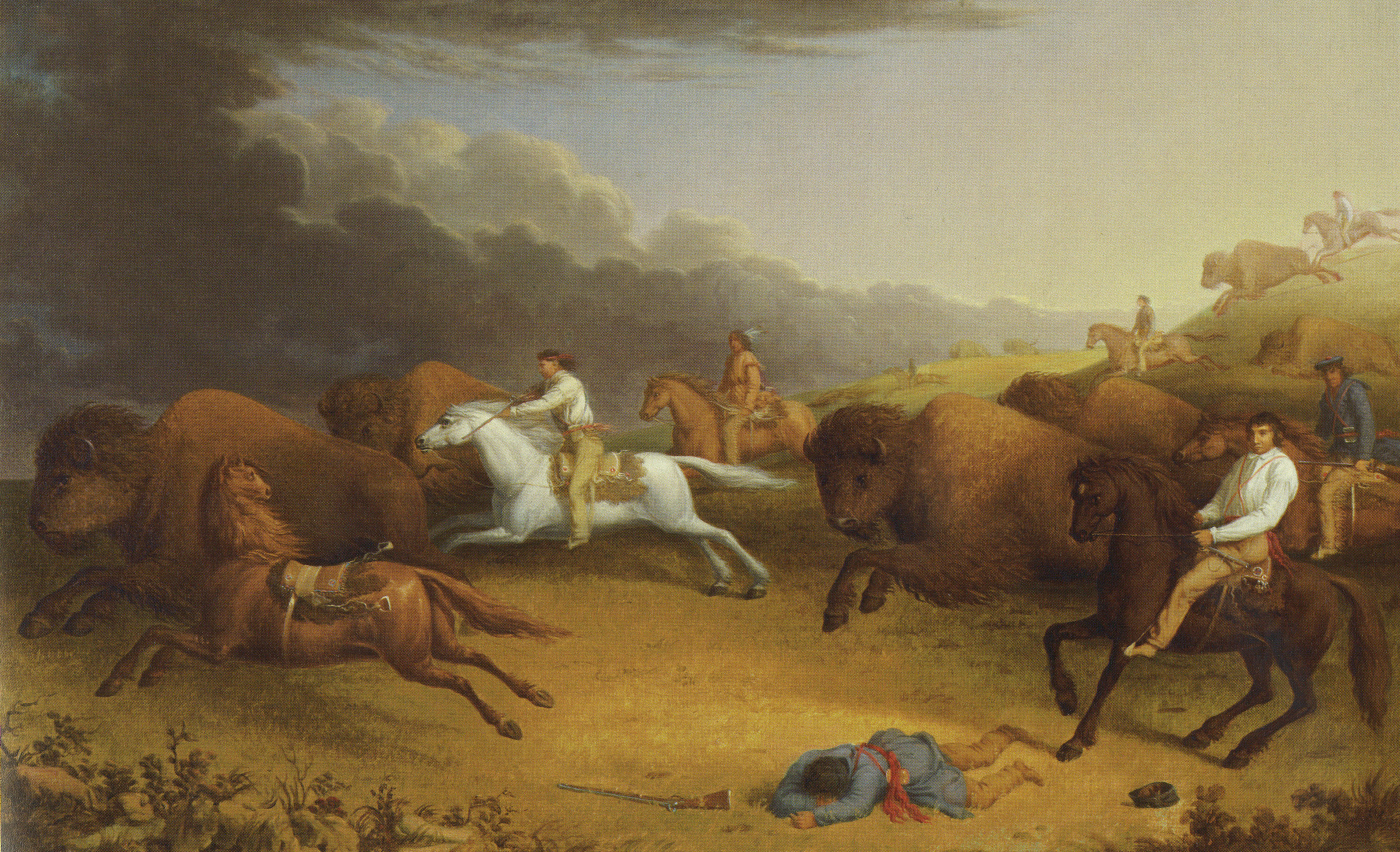 The Traditional Significance of the Buffalo

The traditional significance of the Buffalo to the Métis people is deeply rooted in Métis heritage and has played a significant role in shaping the governance and beliefs of the Métis. The connection between Métis people and the land on which they once hunted and lived is of paramount importance and represents the traditional ways of Métis ancestors. 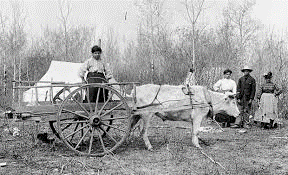 While many recognize the role that the Buffalo played in sustaining traditional Métis communities, what is less commonly understood is the role that the Buffalo hunt played in shaping Métis governance and laws. The democratic institutions of modern Métis people are rooted in the laws and traditions originally developed for the Buffalo hunt. At the beginning of each new hunt, the community would gather to elect new leadership and re-establish the rules of the previous hunt. There would be an election of a Buffalo Council and this council would establish rules or laws that would ensure the protection, efficiency, and order for the hunt. These laws would have to been agreed upon by the entire community – creating what some consider to be, the earliest form of direct democracy in North America!

The Tradition Métis Laws of the Buffalo Hunt Include:

According to Christopher Adams, though the laws allowed leaders to organize the hunt, it also allowed them “to oversee the stewardship of the land and resources derived from it”. 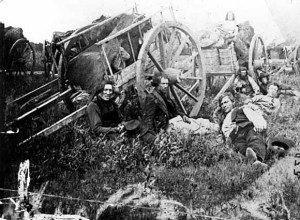 Métis Crossing will be reintroducing the heritage species of Plains and Wood Buffalo and Elk at their new Vision, Hopes, and Dreams at Métis Crossing. The reintroduction of these species will be a significant milestone in recognizing the sacred lands that the Crossing sits on. Additionally, the new wildlife park will allow visitors the opportunity to view the beauty of these animals as they return to Métis Crossing!