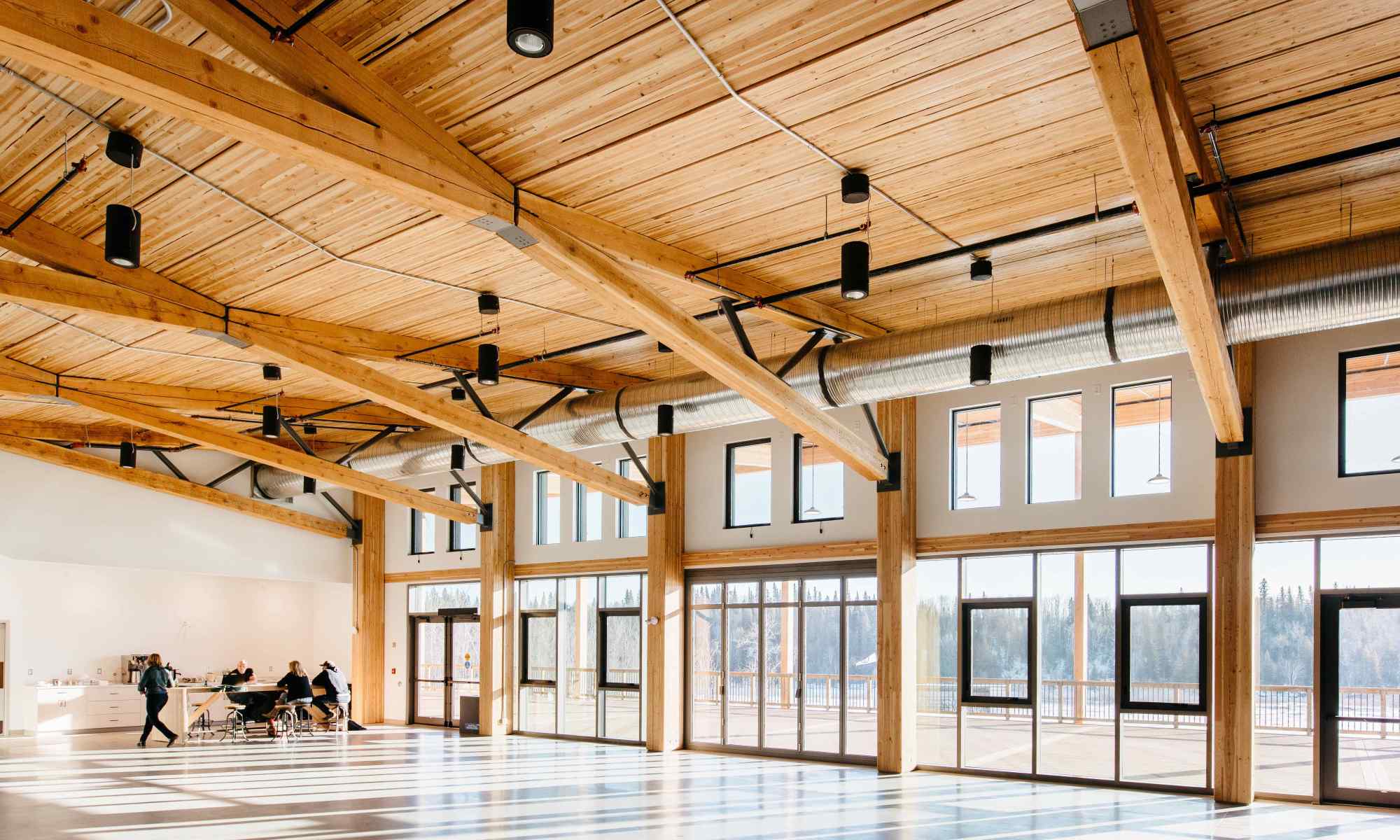 Reasons to Support the Use of the Wedding Planning Checklist 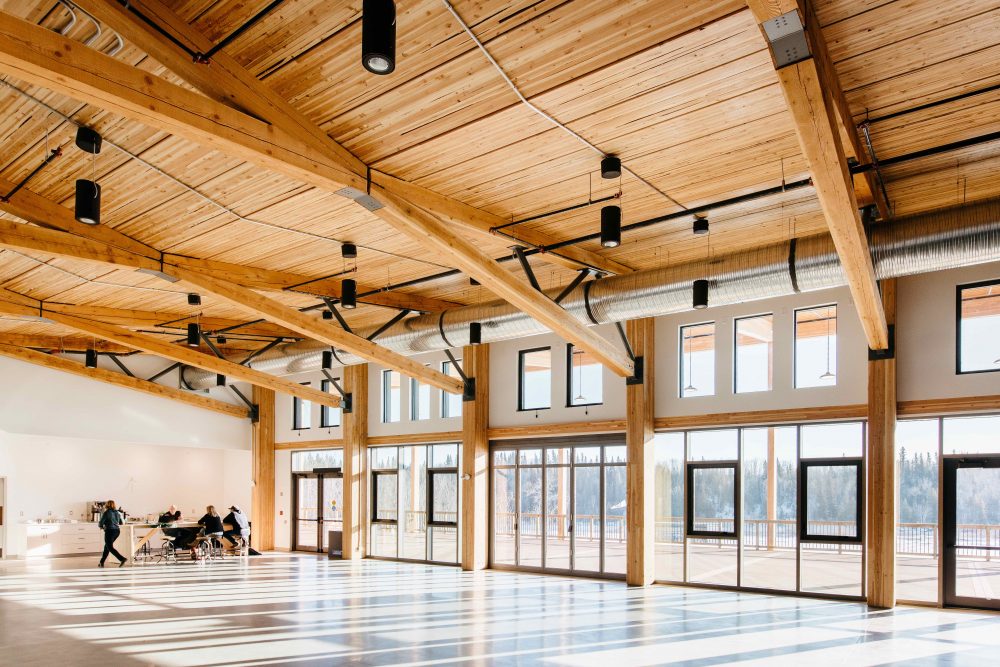 Reasons to Support the Use of the Wedding Planning Checklist

Weddings of any kind are a momentous occasion. Despite being a union between two people on a single day, the reality is that the entire wedding ceremony takes place over several months and is just the start of a timeless story about joining one family to another.

All the nuances that have fostered a relationship can be wonderfully represented during wedding ceremonies — if planned, prepared, and executed correctly. Thankfully, using a wedding checklist can help separate, reorganize, and sequester many of the last-minute stresses that seem to plague nearly every planning process into easily digestible portions spaced out over a year before the wedding.

Before getting into the nitty-gritty details about the modern aspects of planning a wedding in such an analytical manner, it would be useful to look at the traditional aspects of marriage.

The Traditions of Weddings

From rice showering the newlyweds from above to the glass that breaks below their feet, wedding traditions come in many forms, each one representing a cultural significance.

The African ritual Yorùbá may be one of the most interactive and sobering means of introducing newlyweds to the varying aspects that a life together can bring. Through the ingestion of ‘The Four Flavors’ — spicy, sour, bitter, and sweet — found in cayenne, lemon, vinegar, and honey, the oko ati aya (translation: husband and wife) experience a veritable crash course in the reality of the often-spoken vow of loving someone ‘for richer or poorer, in sickness and in health’.

With the intention of avoiding the grasp of evil spirits that lurk below, the groom in many western societies will often carry his wife ‘across the threshold’ into their home. Luckily for both of them, this ritual is a one-time event!

Jewish weddings culminate in the stomping on glass to remind the newlyweds of the fragility of humans, specifically, the struggles that their people have endured.

The wedding day for those of the Métis culture is no different than that of typical western unities, as the traditional values and notions of love are equally prominent.  It is a joyous occasion in which both parties can revel in their Indigenous ancestry that has lived harmoniously with the wilds of Canada for centuries. Many of these weddings were between two individuals that were a part of Métis heritage already, but an interesting tradition developed during the early seventeenth century between European fur traders and Indigenous Métis women called “marriage à la façon du pays”. In contrast to other Euro-centric ceremonies that sidelined the values of Métis culture, these unions both established the fur trade throughout North America and thoroughly respected the practices of Métis culture. These ideals would, unfortunately, not go unchallenged during the coming 18th and 19th centuries, but they strengthened the natural bond between indigenous cultures instead of creating tension. To this day, the sacred excitement surrounding any form of marriage at Métis Crossing is unlike any other as it keeps centuries-old traditions alive while welcoming newer, progressive ideals to keep with the modern age.

Booking a wedding at Métis Crossing will, above all else, be a celebration of the Métis way of life coupled with the joys of becoming a newly joined couple.

There are several amazing (and practical) aspects that make Métis Crossing the perfect venue for a wedding, but the sheer history of this location draws the attention of anyone interested. The aforementioned men of the European fur trade were deeply, and generally respectfully, involved with the Métis women of the region and created a lasting impact between both societies. In fact, many of the unions formed between First Nations peoples and European fur traders occurred right on the property of Métis Crossing itself.

Put more spiritually, Métis Crossing has acted as an intersection between diverse ancestries that has strengthened relations even through today. Quite impressively, the influence of Métis Crossing has done more than join families — it has helped bring together people of all backgrounds for several centuries, making it a fulfilling and meaningful location to be joined with a significant other even today.

Appropriately, it will be expected that all guests will exhibit the core Métis values of pa iksitii (patience), aanjeurii(tolerance), shaakihiwayhk (love), and kishchitaytamik (respect).

A Wedding Checklist that Spans the Course of a Year

Although the festivities of traditional western weddings are localized to one day, there are plenty of things to take care of before the wedding day arrives. Just as Rome wasn’t built in a day, the planning of a traditional wedding does not come swiftly. Organizing a large event like this would be impossible without the assistance of a form of planning. For this reason, it is highly suggested to create an extensive checklist that lays out the entirety of how the planning process will progress.

The primary reason behind creating a checklist like this is to simplify a process that can often seem overwhelming. Although it is possible to hire a wedding planner, this is not always a viable option for everyone. By using a sequential checklist method, a lot of pressure can be taken off the families involved and can be spread out over the course of a year instead. This also has the added benefit of focusing on just a few major decisions at a time instead of trying to make several at once in rapid succession without any guidance.

Below, the finer details of each of the three main periods — a year to 8 months, the halfway point, and the final stages — are laid out.

Between a year and 8 months before the wedding, there are plenty of important decisions to be made. A year prior to the wedding is the best time to firmly outline a budget and draw up a guest list — this could take some time but should be a good first step.

At the eleven- and ten-month marks, the theme/design, venue, and caterer can be chosen, the wedding dress can be bought, and guest accommodations can be made. Around nine months before the wedding, the wedding website can be made along with engagement photos being shot and ‘save the date’ invites being sent.

As we can see, within just the first four months, a large chunk of the work has already been finished with plenty of time to spare.

The halfway mark (between 8 months and 4 months prior) starts to ramp up what events need to unfold. The eight- and seven-month marks will include gift registrations and meetings with florists. Bridesmaids’ dresses and fittings will also be chosen and performed around 7 months out while the rehearsal dinner is booked shortly after.

The sixth-month mark before the wedding should be focused on hiring musicians and lighting crews, ordering rental items (chairs, linens, draping, lounge furniture, etc.), and hiring an officiant.

As the fifth-month approaches, it’s time for reservation of the newlywed/guest transportation if necessary, booking the honeymoon, buying, or renting the groom’s tuxedo, and finally, arranging for premarital counseling. With all this done, the last leg has been reached and there are just a few loose ends left to tie up. The stress may not be fully gone, yet without a plan such as this, there is no telling what would be popping up at this point.

Finally, the four months leading up to the wedding will be the busiest, involving a wide arrangement of tasks. With four months remaining, the final tastings with the caterer should be completed, the cake should be chosen, wedding bands purchased, groomsmen’s attire chosen and fitted, and all hair and makeup choices should be trialed.

At the three-month mark, the invitations need to be generated, the menu should be established, ideas for guest favors/gift bags outlined, the photo booth should be rented, vows written, ceremonial readings selected, officiant chosen (along with inviting them to the rehearsal dinner), and DIY items for tables crafted. Several ideas for these crafts can be found through the Métis Crossing traditional workshop.

During the penultimate month, wedding invitations should be sent (RSVPs received a month before), rehearsal invitations sent, dresses fitted, application for a marriage license filled out, wedding party gifts bought, a floral mock-up has been tested with the florist, and song selections should be provided to the band and/or DJ.

In the final month before the wedding, gift bags need to be assembled, vendors should be fully paid, seating charts finalized, an order for escort cards has been made, a final venue walkthrough should be done, and the planner tipped.

Though the world grows increasingly complex with each passing year, the simplicity of a wedding checklist like this can negate any worries about your special day. Not every section will be as straightforward as it has been laid out here, however, the process will progress much more smoothly with a developed plan. The ways of the Métis — held close to the heart at Métis Crossing — will surely help newlyweds align their thoughts as they begin this journey together.

A wedding of any caliber is one of the most intimate and intricate human experiences that someone can attain. At Métis Crossing, a site that offers history and modernity together, the core values of pa iksitii, aanjeurii,shaakihiwayhk, kishchitaytamik, and kwayesh chi totamik (patience, tolerance, love, respect, and honesty) prove that the foundation of any positive relationship is built upon four pillars — love, respect, sacrifice, and equality.