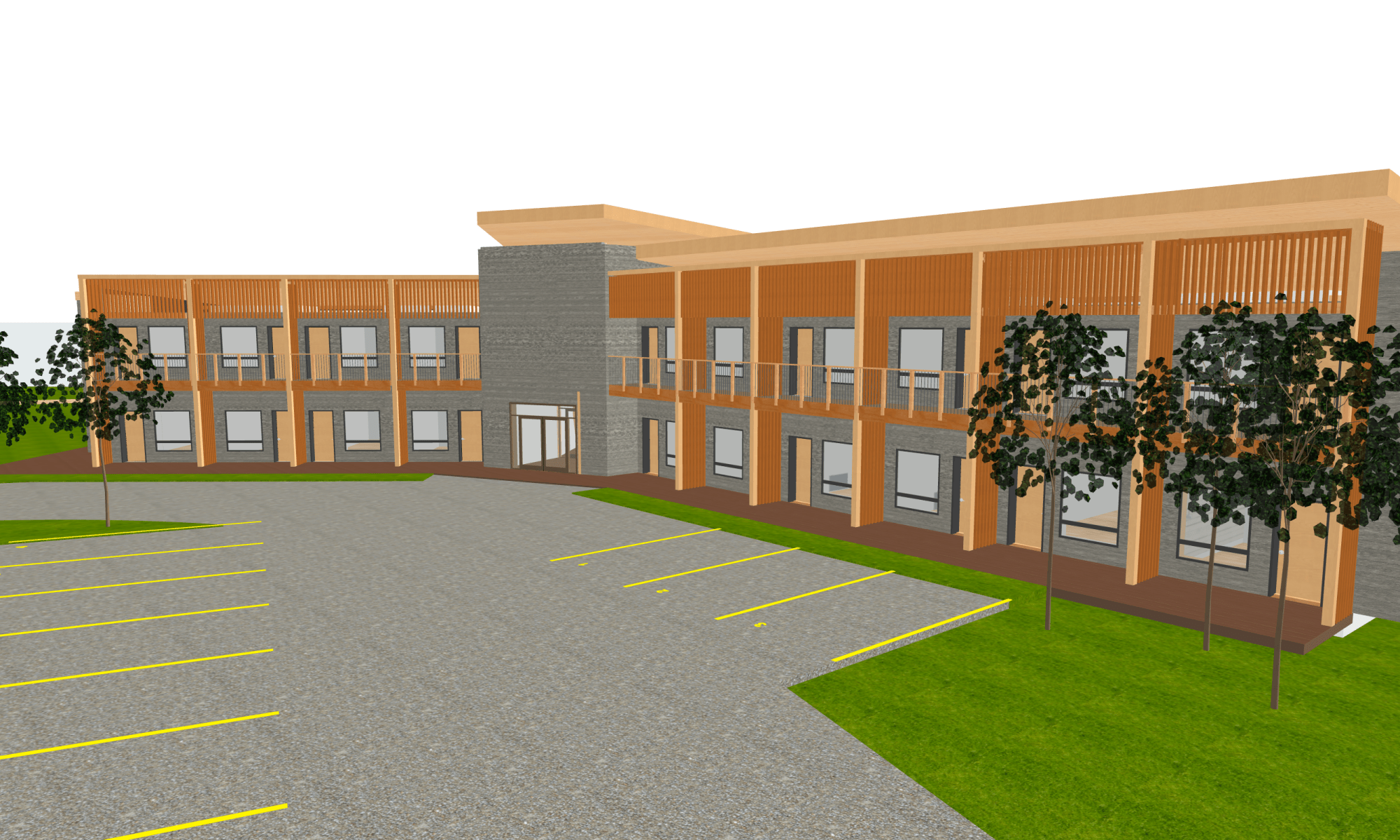 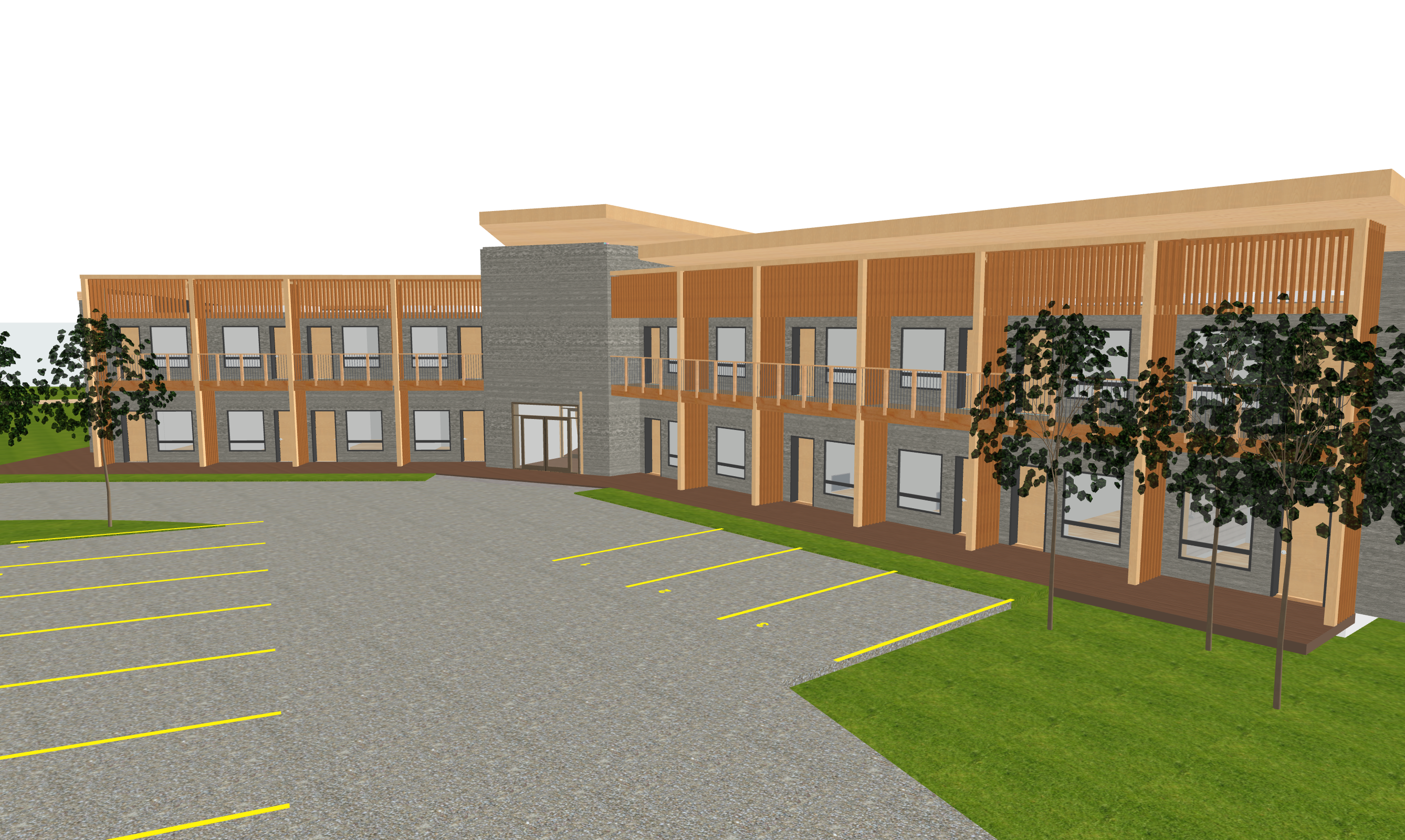 Métis Crossing Breaks Ground on Expansion Project, Including New 40-Room Boutique Lodge, With Support from The Government of Alberta And Métis Nation of Alberta

Métis Crossing receives $1 million investment from the Government of Alberta, expanding offerings to include a 40-room boutique lodge, cementing their position as the premier destination for Métis cultural interpretation, education, gatherings, and business development in Alberta.

For Immediate Release
October 5, 2020, Smoky Lake, Alberta – Métis Crossing has broken ground on a new 40-room boutique lodge, expanding upon the recently completed Cultural Gathering Centre. The Government of Alberta has made an investment of $1 million to support the development of the site, further bolstering Métis Crossing as a premier destination for Métis cultural interpretation, education, gatherings, and business development in Northern Alberta.

The new 40-room lodge is expected to be operational by summer 2021, complimenting the recently completed Cultural Gathering Centre on the 512-acre historic Métis river lot site. These combined facilities will offer visitors the opportunity to stay overnight, experiencing all that Métis Crossing and the Smoky Lake region have to offer.

This investment is important for the diversification of Alberta’s economy – not only does it expand the province’s tourism offerings, it also creates seasonal and permanent job opportunities in a regional area.

“Métis Crossing is an important gathering place that showcases the history of a proud people—the Métis Nation of Alberta. Adding a 40-room boutique-style lodge to Métis Crossing means more visitors will be able to enjoy the cultural activities.

Métis Crossing is pleased to be working closely with the Government of Alberta and the Smoky Lake municipalities as a contributing partner and destination in their Economic Development Strategy. The recently developed strategy will work to grow regional tourism by providing support for Métis Crossing, facilitating other investments across the sector and developing a tourism system that drives economic growth in the region. Preliminary economic impact projections developed by the municipality show the potential for between 300 and 700 jobs created in the region over the next 10 years.

To learn more about the Métis Crossing visit: http://www.metiscrossing.com