Please fill the form below and we will contact you shortly 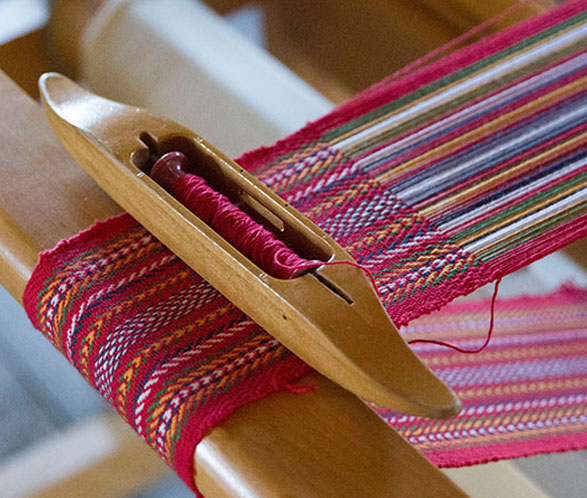 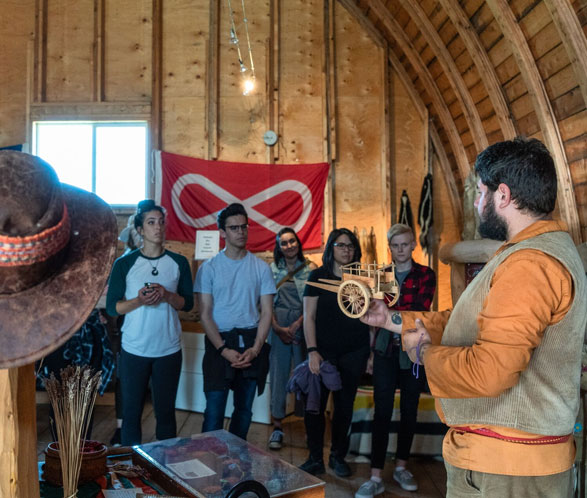 HISTORY
“Métis” means a person who self-identifies as Métis, is distinct from other Indigenous peoples, is of historic Métis Nation ancestry, and who is accepted by the Métis Nation.

Métis people are a post-contact Indigenous nation, born from the unions of European fur traders and First Nations women in the 18th century. The descendants of these marriages, the Métis, would form a distinct culture, collective consciousness, and strong Nationhood in the Northwest.

We were here before Canada existed.

The Métis are a robust, thriving community and one of three legally, politically, and culturally distinct Indigenous peoples of Canada, recognized by s. 35 (2) of the Constitution Act, 1982. Métis people have a unique identity, culture, language, way of life, and historic self-government.

The Métis were at the heart of the fur trade. We acted as guides, interpreters, clerks, canoe men, fur packers, trade negotiators, and provided provisions to the Hudson’s Bay Company, Northwest Company, and European fur traders. The Métis were expert hunters themselves and developed York Boats and Red River cart systems for transporting goods and furs. Métis communities settled along fur trading routes in Canada’s historic northwest, with the largest being the Red River Settlement in Manitoba.

THE BUFFALO HUNT
The Métis developed a unique political and legal culture with strong democratic traditions, including elections of buffalo councils for organized buffalo hunts.

Laws of the hunt were created and enforced by the Buffalo Councils.

The creation and initiation of these laws were the first steps towards Métis self-government and the earliest known form of government in Canada.

Traditional Laws of the Buffalo Hunt:

No buffalo to be run on the Sabbath day
No party to fork off, lag behind, or go before without permission
No person or party to run buffalo before the general order
Every captain with his men in turn to patrol the camp and keep guard
For the first trespass against these laws, the offender to have his saddle and bridle cut up
For the second offence, the coat be taken off the offender’s back and be cut up
For the third offence, the offender to be flogged
Any person convicted of theft, even to the value of a sinew, to be brought to the middle of the camp and the crier to call out his or her name three times, adding the word “thief” at each time.

How are Métis People recognized and governed in Alberta?

What is distinct about the Métis relationship in Alberta?

Alberta is the only Canadian province where the Métis have a land base recognized under provincial legislation – There are 8 Métis Settlements in Alberta.

How many Métis People are in Alberta?

Today, Alberta accounts for more than 96,865 Métis which is the largest among the provinces and territories representing more than 21.4% of all Métis in Canada. While Métis live and work in virtually every community in Alberta, the higher populace is seen in the estimated 31,780 (33%) Métis living in Edmonton, and the 17,040 (18%) in Calgary, making up approximately 55 percent of the total Aboriginal population in the province.

Are the Métis People still thriving?

In the past decade, the Métis population has nearly doubled making the Métis one of the fastest growing populations in Canada with a population estimated at 451,795 in 2011 of which a significantly high percentage lived in Alberta alone.

Is there historical proof of the Métis People?

Yes. There is rich evidence. There is evidence of our ancestors receiving land grants or a scrip granted under the Manitoba Act or the Dominion Lands Act. This recognized them officially as Métis. It was also documented in other government, church, or community records.

Why are Métis distinct from other Aboriginal peoples?

The Métis People have a distinct culture and nationhood.

What is the historic Métis Nation?

Refers to the Aboriginal people then known as Métis or Half-breeds who resided in the Historic Métis Nation Homeland.

Who are the Métis People?

Métis means a person who self-identifies as Metis, is distinct from other Aboriginal peoples, is of historic Métis Nation Ancestry and who is accepted by the Métis Nation.