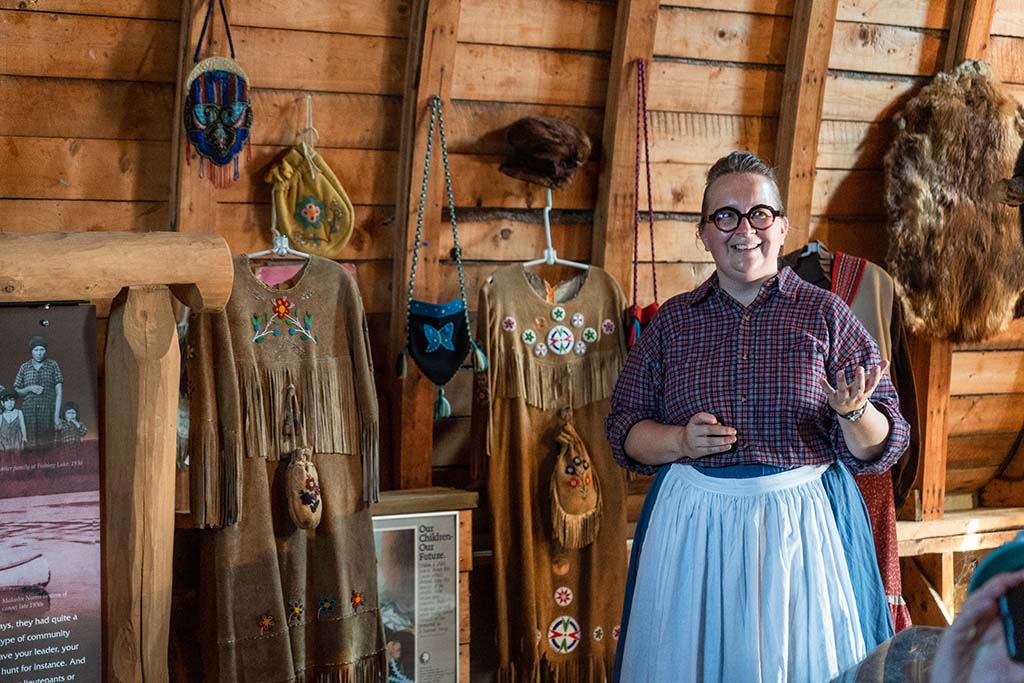 Culture encompasses the values, attitudes, morals, and customs of a society. It often explains why a particular society does things the way they do. In Métis culture, they dance to fiddles, much like their French or Celtic ancestors, but they weave in the faster-paced footwork of the First Nations peoples. The Métis celebrate life with joie de vivre. Preserving this culture and heritage is important to the future for all Canadians to appreciate their own heritage.

Language is the essence of culture, as it relates to how people communicate with each other. The Métis have a strong connection to language, as they were interpreters for the European settlers to the other First Nation communities. The Métis not only spoke both French and Cree; they created their own language, Michif, that combined the two original languages. Michif is not just a mixed language. It has complex elements from both Cree and French that suggests fluency in both languages.

Historically, the Aboriginal peoples were hunter-gatherers, who relied on the land for everything. Their diet changed with their location and the season. Moose, elk, rabbit, buffalo, fish, and birds were hunted not only as a food source, but to use for making clothing or shelter. They would supplement their diet with corn, squash, fiddleheads, wild rice, and berries. The Métis incorporated European tradition into their diet by making bannock, a type of traditional bread. Meals at home were generally communal. Everyone ate together. Stews and soups were common.

Canada’s First Nation peoples are considered the original stewards of the land. Aboriginal peoples had centuries of respect toward the land, learning to understand the local ecosystem and caring for plants and animals by not over-harvesting in one area. Sadly, the Canadian government denied Indigenous peoples the opportunity to have input and to make decisions about their lands and waters. Today, there are many organizations working to strengthen Indigenous governance and rebuild stewardship of the lands.

Métis Crossing is a place where we’re preserving and renewing the Métis culture for future generations. Make plans to visit so you can have the opportunity to reconnect with the land and understand the Métis traditions.