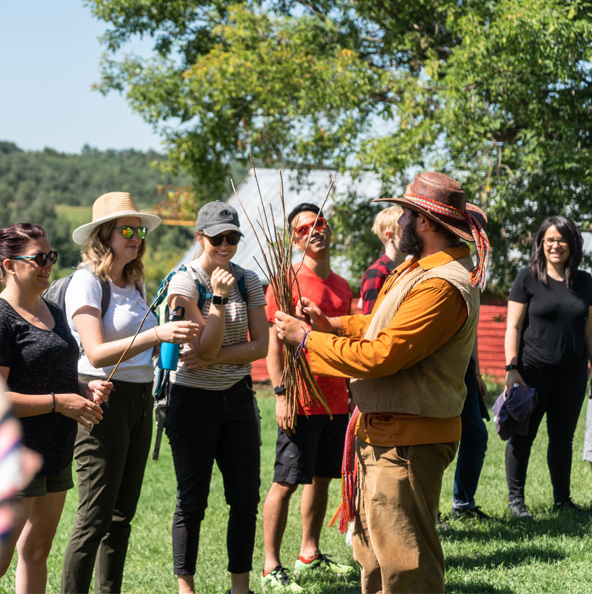 Métis Crossing is the first major Métis cultural interpretive destination in Alberta offering visitors Métis educational experiences, gathering spaces, and business development opportunities. When you visit Métis Crossing you will be immersed in the distinct Indigenous story of the Métis people and take part in authentic cultural experiences and activities.

“Métis Crossing is an incredible resource for our province and our country that celebrates Metis culture and educates the public on their rich and important history.”  – Leanne Courchesne, Group Lead Community Investment at Cenovus

“Our hope is that the skills barn will showcase a wide range of skills, art and culture that Métis people have contributed to our society. Opportunities like this go a long way to help us understand each other better, a key and important component of achieving reconciliation.” – Leanne Courchesne, Group Lead Community Investment at Cenovus

Métis Crossing is thrilled to offer visitors the opportunity to participate in traditional skills diving deeper into the early life of the Métis People. The Skills Barn is important as it connects us to the past through a hands-on approach. Visitors will walk in the footsteps of our ancestors and gain an understanding of how they created life for themselves, through tradition, resilience and what was available to them through nature and their relationship with the land. This provides deeper understanding and appreciation to the early Métis way of life.

Métis Crossing is thrilled to have a partner in Cenovus, a company that strives to support programs and initiatives that help build strong families and safe sustainable communities. A big part of their focus is on supporting Indigenous traditions.

As we embark on this relationship, both Métis Crossing and Cenovus are excited to see what can be achieved through this partnership and look forward to providing a meaningful cultural experience for visitors. We believe this partnership will highlight and celebrate Métis Culture and hope that this partnership can continue to focus on education and supporting all people, allowing us all to gain a greater understanding and appreciation of Métis culture. 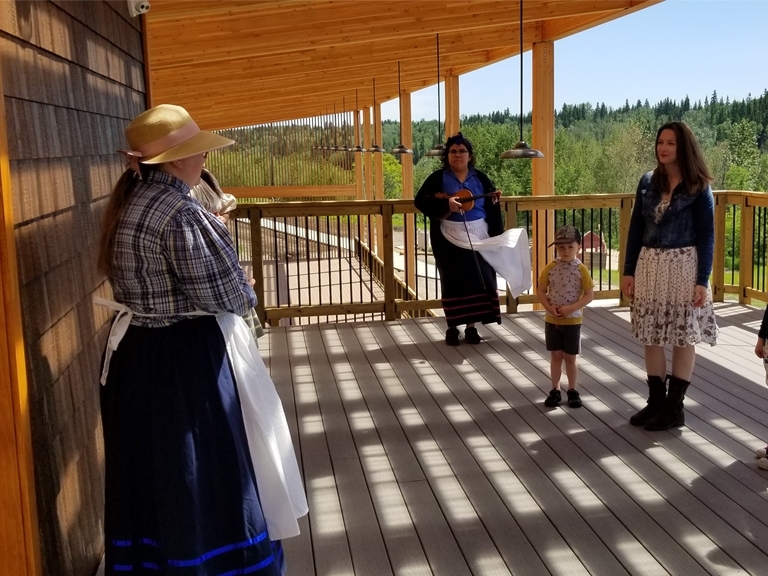 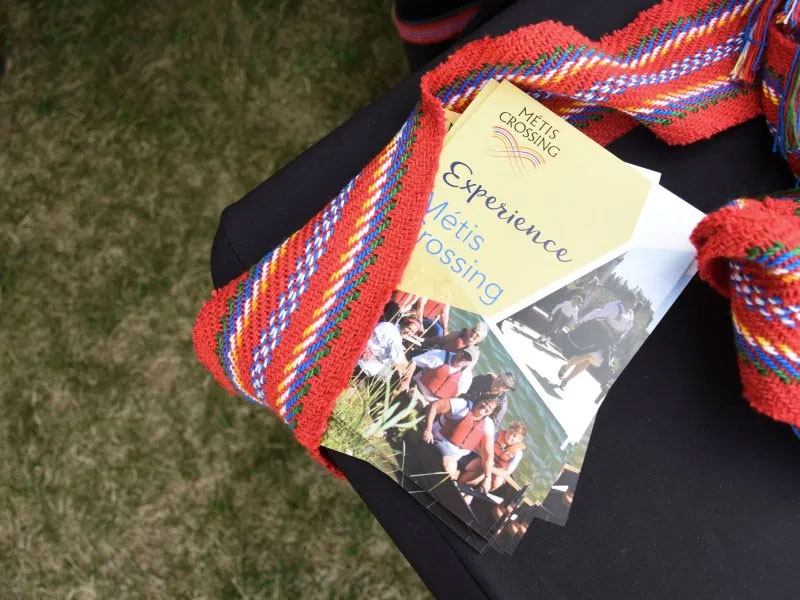 Métis Crossing offers camping overlooking the beautiful North Saskatchewan River. This is the perfect way to experience Métis Crossing. By spending the night with us, you can explore and experience the Meet the Métis guided tour during the day and spend your night on site.

Métis Crossing is taking the following precautions to ensure that visitors and employees are doing their part to stay safe during this difficult time. These measures include: 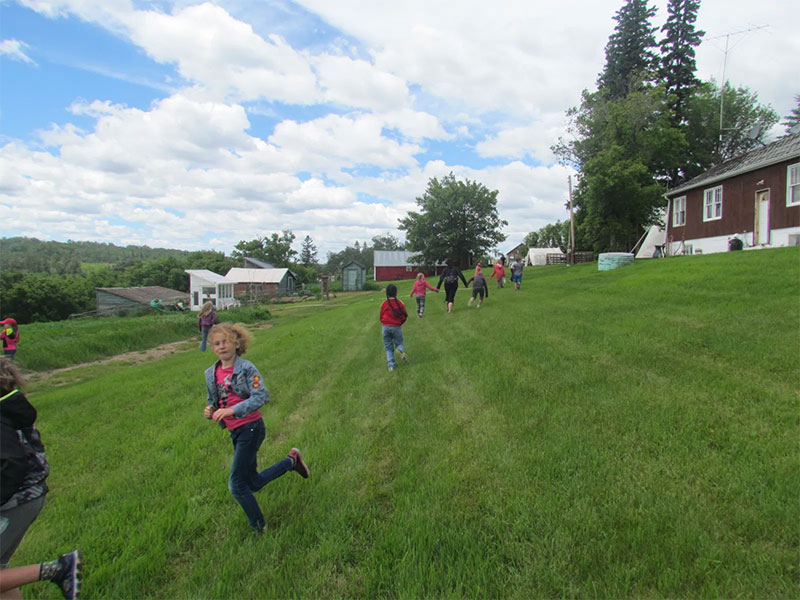 As a premier centre for Alberta Métis cultural interpretation, education, gatherings, and business development. Our overarching goal is:

Ensuring that the health and safety of staff and visitors is top priority.
To achieve this, Métis Crossing will be following all public health orders and measures outlined by the province of Alberta and the Métis Nation of Alberta.

All tours are isolated to individual groups (you will only interact with the individuals you arrived with), making Meet the Métis the ideal get away for you and your cohorts.

Packages are available by pre-booking only. Beginning June 22, 2020 at 9:00am Métis Crossing will be accepting bookings for the signature Meet the Métis program. Bookings will be available to groups of 10 or less and all bookings will be allocated a reserved date and time for their private tour experience.